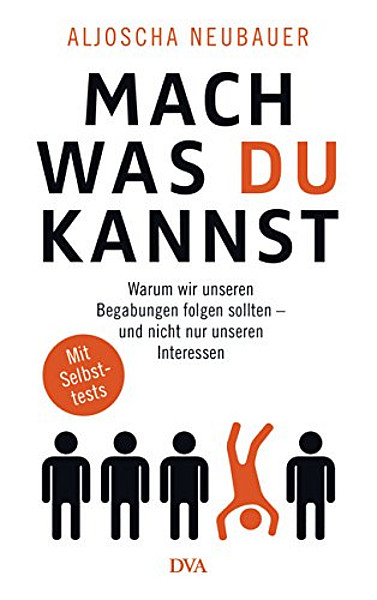 Vaci, N., Edelsbrunner, P., Stern, E., Neubauer, A.C., Bilalic, M., & Grabner, R.H. (in press). „The Joint Influence of Intelligence and Practice on Skill Development Throughout the Lifespan”. Proceedings of the National Academy of Sciences of the United States of America (PNAS).

The relative importance of different factors in the development of human skills has been extensively discussed. Research on expertise indicates that focused practice may be the sole determinant of skill, while intelligence researchers underline the relative importance of abilities at even the highest level of skill. There is indeed a large body of research that acknowledges the role of both factors in skill development and retention. It is, however, unknown how intelligence and practice come together to enable the acquisition and retention of complex skills across the lifespan. Instead of focusing on the two factors, intelligence and practice, in isolation, here we look at their interplay throughout development. In a longitudinal study that tracked chess players throughout their careers, we show that both intelligence and practice positively affect the acquisition and retention of chess skill. Importantly, the nonlinear interaction between the two factors revealed that more intelligent individuals benefited more from practice. With the same amount of practice, they acquired chess skill more quickly than less intelligent players, reached a higher peak performance, and arrested decline in older age. Our research demonstrates the futility of scrutinizing the relative importance of highly intertwined factors in human development.